I found a few gadgets that I have been using on my business trips that I wanted to show to everyone else hoping that it will help you as much as they have helped me! 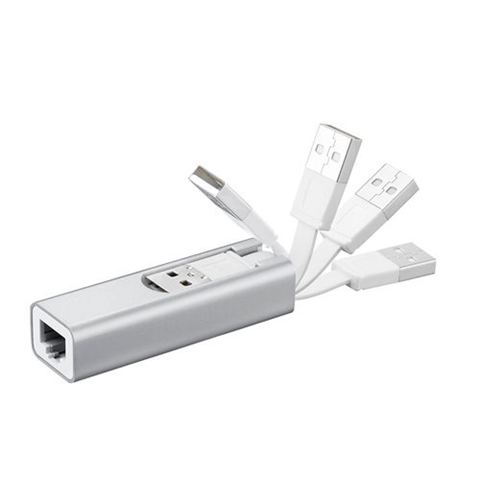 I heard about this small ASUS router from Larry Hryb (Microsoft Xbox's Major Nelson) on his podcast, episode #485 as he was listing off a few different portable routers he has tried. He has since mentioned a few others, but I bought this one based on the details on the ASUS and Amazon pages and reviews and the size and cost.

This little device that is no bigger then a pack of gum and does 4 different things and does them all very easily! First off it only has 2 connections. On one end is the USB cord that nicely folds up into the device when not in use, but it is a very short cord. The other end is a standard ethernet port.

Now onto what this micro sized device does! The 4 functions that it can do are:


So far, I have been able to test it in the first 3 modes.

Mode #1 is great in a hotel where you have a wired connection, which is usually faster and more reliable than the wi-fi that you can connect up to and share with up to 8 devices. And the best part is you only have to login to the hotel's network setup once and it then it just works on all of the devices!

Mode #2 is also pretty cool when you are using wi-fi in a hotel or anywhere else and you want to share it with up to 8 devices and login only once (same a Mode #1).

Mode #3 works just as you would expect, just plug it into the USB slot and then use it as a regular ethernet adapter. This mode works perfectly for my Macbook Air in both Windows 8 and OSX, that does not come with a ethernet port at all. Mode #4 should work the same as the wired ethernet adapter, just that it functions as a wi-fi adapter. The only downside about using Modes #3 and #4 with OSX is to make sure you download the latest drivers from the ASUS site. For Windows just plug it into a USB slot and it has the drivers on the device (you may still want to download the latest version from the website though).

Awesome device and the fact that I can just plug into hotel wired networking and plug it into a USB power plug to power it and be up and running in minutes on all of my devices is just awesome! Also a little bit of a tip that I learned from the Major Nelson Radio podcast is to set the SSID on this device to the same SSID you use at home with the same password, then you don't even have to setup a new wi-fi connection, it should just see it and connect to it just as if you were at home! Probably one of the best devices I've bought recently, especially with as much as I rely on hotel wi-fi when I travel. And it only cost around $40!

I'm sure by now most of you have heard of the Google Chromecast, which is an HDMI connector that allows you to "push" internet content from your devices to the TV. The one thing that I wanted to bring up is how to use this in a hotel! When I first ordered this I had my doubts that I could get this working with hotel wi-fi, and I have not yet tried to connect it directly to the hotel wi-fi and you probably don't want to since it would possibly be visible to everyone else on the same wi-fi. What I have been able to do is use the ASUS WL-330NUL detailed above as the wi-fi connection in Mode #1 or Mode #2! Again if you setup the ASUS wi-fi SSID to the same as you home wi-fi network there should be no reason why you can't unplug the Chromecast from home and just take it with you (I just ended up getting 2 of them, one for home and one for travel. Again, another very cheap device at only $35! The only downside to the Chromecast is that most older TVs do not have power thru the HDMI port, so you will have to use the provided USB cable and power plug to get it up and running (micro USB plugs into the other end of the device).

Once you get the Chromecast up and running on the TV it is very easy to send any video content from YouTube, Netflix and others that are adding support for it. The difference in how the Chromecast works over other similar devices/protocols (like Apple's Airplay) is that the actual video processing and streaming is off-loaded from your device to the Chromecast itself (this is why it needs it's own wi-fi connection). This makes it so that you can do whatever else you want with your device/laptop and even queue up more content to the Chromecast and then use your device for whatever else you want. I have been considering buying another Apple TV or Roku to take with me on trips, but now the Chromecast has filled this need and is much smaller than either of those options!

The last device I wanted to cover is these new flash drives from SanDisk, called the SanDisk Connect, that have built-in wi-fi for some of the same functionality I already covered in the ASUS WL-330NUL above. But, this one also has a micro SD port that allows you to change out the storage up to 64GB at a time. It still functions just like any other flash drive, but the storage is swappable and the device does have a battery built in that allows for up to 4 hours of wi-fi sharing! This is pretty cool, gives me the perfect way to carry around all of my music, video and pictures as I travel. Now while a lot may be saying that you use various cloud solutions for that and while I agree, I also see this as a backup to that and a much easier way to get to it if there is no open wi-fi. If you have an iOS device you can download the SanDisk Connect app and it will allow you to read/write content directly from those devices. I think that there is also an Android app, but those of us with Windows Phones will have to use the built in website, which doesn't allow for uploading. It does still have a USB port although it is only USB 2.0 so copying a lot of content to it can take awhile (a very long time for 64GB). The other warning is that the micro SD must be using exFAT for the filesystem in order for it work with this SanDisk device you CANNOT reformat the micro SD to another format. 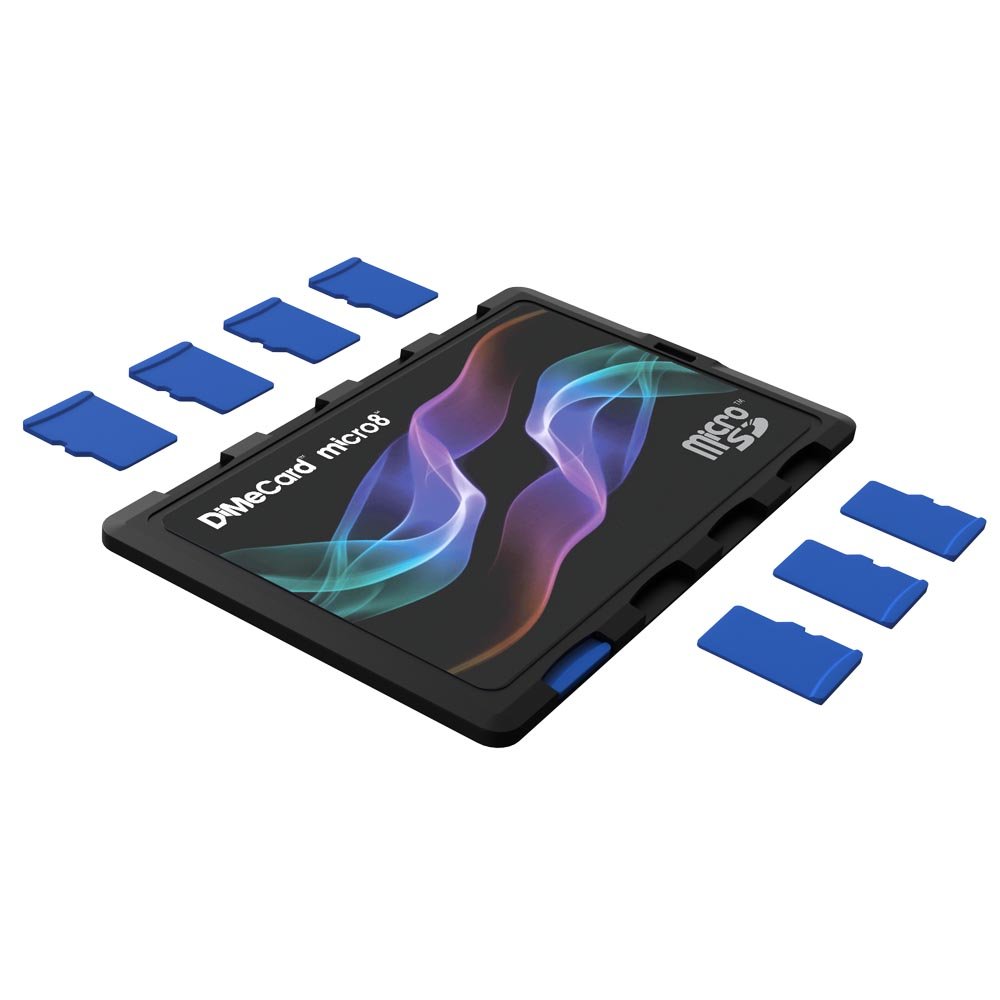 The other thing that I will add that I found cool is a credit card sized storage for up to 8 micro SD cards that I also carry around with the SanDisk Connect. For those that want something a bit bigger that uses full size SD cards, there is also the SanDisk Connect Media Drive.

Hopefully these devices might help you get through the pains of travel a bit better, feel free to share out the link to this post to anyone that will benefit from it! :)

I promise I'll be back soon with the 3rd and final part of my Building a Technical Presentation series, make sure you read Part 1 and Part 2 if you haven't yet.

Email ThisBlogThis!Share to TwitterShare to FacebookShare to Pinterest
Labels: Travel